Now Hiring: Are you a driven and motivated 1st Line DevOps Support Engineer?

What is Shell Scripting?

A script or Scripting Language is a programming language for a special run-time environment that automates the execution of the task.
Shell Scripting is run by the Unix/Linux shell and it’s a series of commands written in plain text. The task could alternatively be executed one-by-one by a human operator using CLI on the command prompt screen.

Why do we use shell Scripting?

2. useful to create own commands.

3. save lots of time on file Processing.

4. to Automate some tasks of day-to-day life.

8. Can manage a lot of servers from any single place using shell scripting.

Types Of Supported Shell in Linux

How we can write Any Script?

Shell Scripts: are written using text editors. On your Linux system, open a text editor program, open a new file to begin typing a shell script or shell programming, then give the shell permission to execute your shell script and put your script at the location from where the shell can find it.

Let us understand the steps in creating a Shell Script:

“#!” is an operator called shebang which directs the script to the interpreter location. So, if we use” #! /bin/sh” the script gets directed to the bourne-shell.

A shell is a command-line interpreter and typical operations performed by shell scripts include file manipulation, program execution, and printing text. Shell scripts have several required constructs that tell the shell environment what to do and when to do it.

The main idea behind concocting a Shell Script

It is said to be the combination of long and repeatable command sequences into one script so that it can be executed as and when required. The main idea behind creating a shell script is to lessen the load of the end-user.

“Linux Administration To Start As A Beginner” 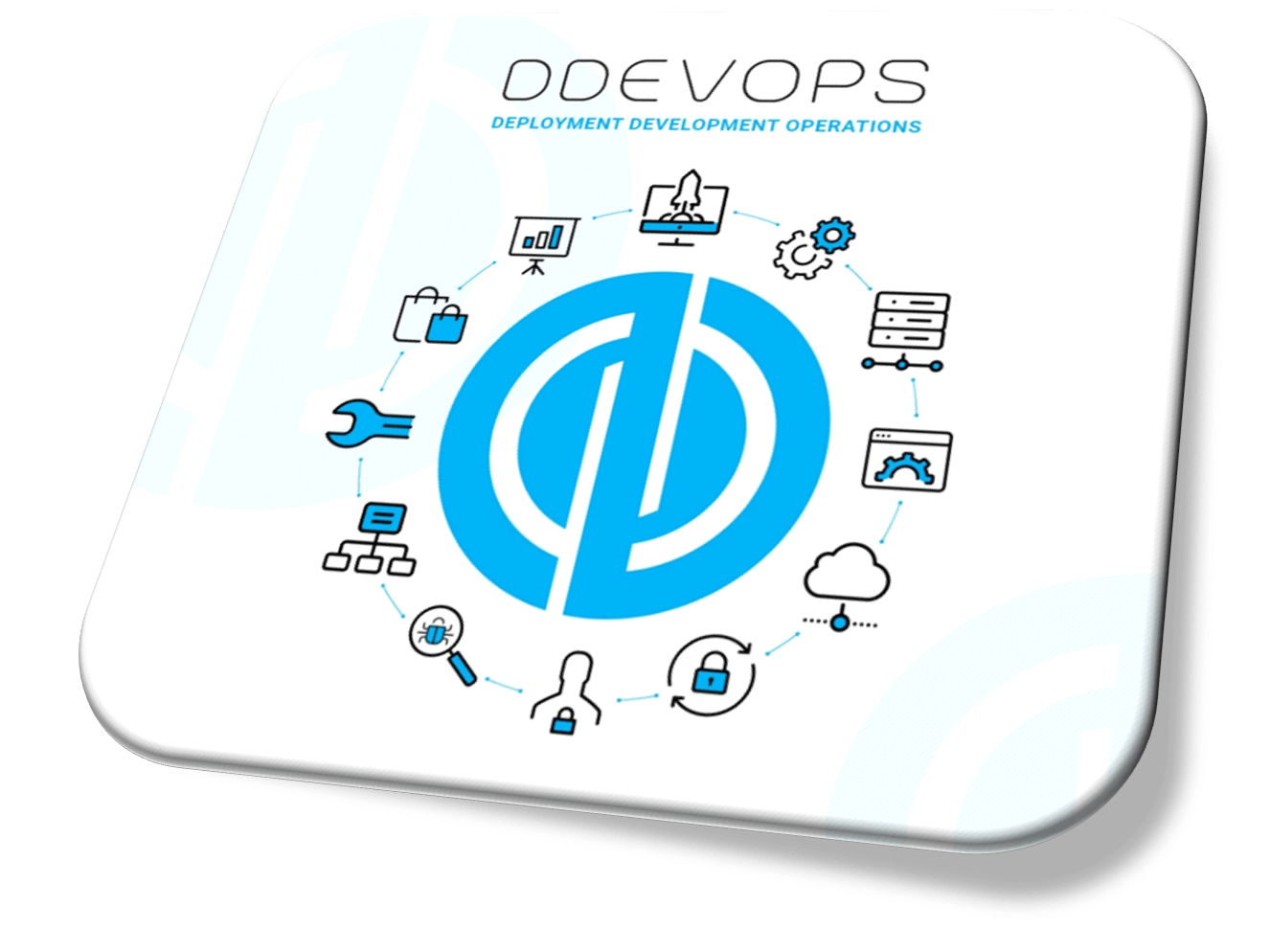 * Be the first to learn about our latest trends and get exclusive offers.